I wrote earlier this week about the Zoom event hosted by Nekter Wines last Friday, an enthralling conversation with Steve Matthiasson focused on his Linda Vista Chardonnay 2017. It was the first of a series of Friday night slots from Nekter, and for me I think they’ve bagged the eight o’clock slot, unless BBC4 comes up with a documentary on contemporary Sludge Metal, or the Cleveland Scene. It was my first Isolation on-line event, and doubtless not the last.

In fact the websphere is alive with wine companies (importers, wine shops, journalists) all vying for our attention as they try to remind us of their existence. The best of these are proving to be of immense educational value. For some the technical issues still need to be overcome, and for some a little media training might help, but these are minor quibbles. I don’t plan to give you endless roundups of what is going down every week, though maybe some of these will get another plug when they have something especially interesting on.

I want to tell you about two events, very different to each other, and rather than write about them together, for this reason I’ll keep them apart, in two very short pieces (unusually short for me, you may be pleased to hear). The second will be on an Instagram broadcast in an emerging series called “a glass with…” from Basket Press, who I wrote about very recently covering a tasting held for wine bar/shop customers in Brighton. But here, I’m going to flag up the weekly series of Crowdcasts presented as a collaboration between Newcomer Wines and Kiffe my Wines. These will all take place at 3.00pm on a Wednesday afternoon (on the Crowdcast platform). I’ll print the schedule in brief here, but head to the Newcomer web site for more details.

Reasons to look in? Each chat takes place with three winemakers. Next week (8 April) includes one of my wine inspirations, Jutta Ambrositsch (Vienna). Christian Tschida is a “jack of all trades”, doing it in his very unique style, and Rudolf Trossen is joined by Tom Lubbe (so long as we don’t have to wait for him) and Claus Preisinger for the political one at the end of the month (juicy).

It’s probably worth noting that some events on the web involve tasting a wine which you have bought in advance, and Peter Honegger of Newcomer Wines was very keen to make these chats open to people without any prior purchase, so if you are interested in these particular Crowdcasts, don’t be shy.

Now I’m guessing most readers won’t be world authorities on Furmint, but there were three good reasons to tune in: the winemakers. We had Michael Wenzel (Austria) and Franz Weninger (who makes wine in Austria and Hungary), who both brought an interesting perspective to the grape. Michael was able to talk about the history of Furmint in the area around Rust, on the western shore of the Neusiedlersee, where it was once famous for Ruster Ausbruch. This sweet nectar was so famous in the pre-refined sugar days of the 17th Century that Rust became a Royal Free Town, and I’d recommend visiting (as I have written before) for several reasons, not least for its chocolate box, Mozart-era, houses, and the storks which nest on the chimneys thereof.

Furmint had disappeared from this part of Burgenland by the late 20th Century, but in 1984 Michael’s father managed to smuggle some cuttings through the iron curtain, doubtless by the route I have cycled down, because Austria’s border with Hungary is a mere half hour by pedal power down the road from Rust. Planted in 1985, the first Austrian Furmint of the new era yielded a crop in 1987.

Franz Weninger is replanting Furmint in once-famous Hungarian sites which had been abandoned after the Second World War. His father purchased vines in these historic vineyards near Balf, in the Sopron region, when Hungary first began to open up after the Communist era and the fall of the Iron Curtain.

It is interesting that Sopron is considered the birthplace of what we all assume to be an Austrian variety, Blaufränkisch, known in Hungary as Kékfrankos (though of course once part of Austria-Hungary, borders did not exist here for centuries). I mention the Blau-one because Furmint, like Kék-fränkisch, is very much influenced by geology (Susceptible to terroir is how they put it). Burgenland and much of Southeastern Austria has limestone, chalk and slate. Sopron is mainly Gneiss and Mica-Schist, quite different. This makes Furmint perhaps, to a degree, a white sibling for Blaufränkisch, which is also famously susceptible to showing the character of its terroir in the glass.

And then we had Pierre Ménard, who grows Chenin Blanc in Anjou. This is where it really gets interesting. Not only does Pierre see some synergies and comparisons between Chenin and Furmint. Not only has Pierre worked with Furmint in Tokaji. He also said that there is some Furmint planted in Roche aux Moines. That struck a bell with me and I’m sure I’d read this many decades ago, most likely in an old catalogue from Loire specialist, Yapp Brothers. 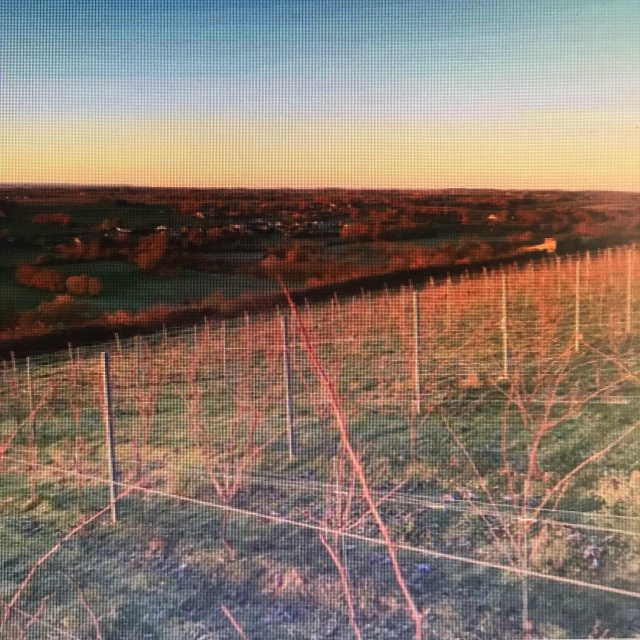 Newcomer had the foresight to put some materials up on their web site to accompany the event, comprising documents, photos and even mention of the Furmint variety in an old French wine book. This is where I stole the photographs from in this piece. I’ll leave you to imagine the chat and interplay between the participants, chaired by Newcomer Wine’s Peter Honegger.

If I am wholly honest I have a personal preference for the Zoom platform. One of the advantages of Zoom is that it can be a fully interactive conference. All the participants appear on screen, and with a microphone we can contribute to the discussion. As with an Instagram live feed, on Crowdcast you can make comments and pose questions by typing them, but it relies on a moderator to engage with what you are saying. That said, this is a minor point of preference, and when a great discussion is underway the Crowdcast format still allows for just as entertaining and educational discourse.

Full details of how to participate in Newcomer and Kiffe my Wines’ future events are available on the Newcomer Wines web site (newcomerwines.com). I shall be trying to catch up on as many as possible, hopefully all of them. As I intimated earlier, I shall look forward to next week’s discussion, and the final Crowdcast will be pretty unmissable, I think. If you follow the events link you might find a very nice short YouTube excerpt about Jutta Ambrositsch, as I said, one of the subjects of next week’s conversation. 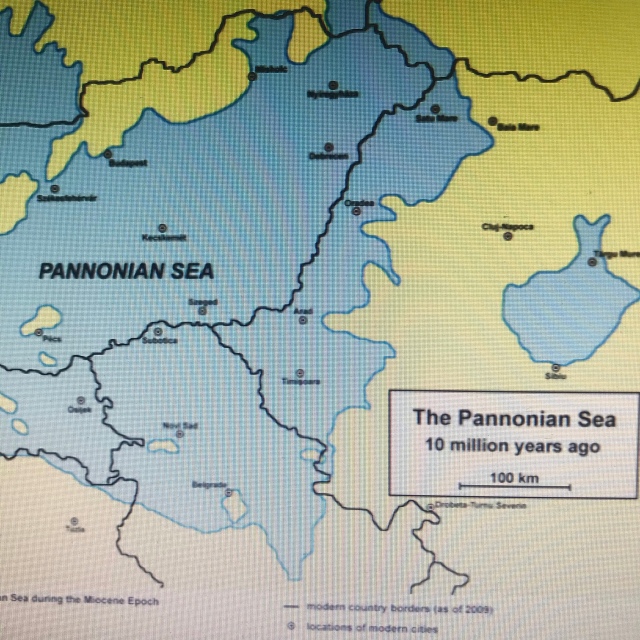 Tonight I shall be drinking Keep Wines Counoise (Napa Valley) and hopefully joining a Zoom conversation with Jack and Johanna at 8pm. Time flies in Lockdown.

Writing here and elsewhere mainly about the outer reaches of the wine universe and the availability of wonderful, characterful, wines from all over the globe. Very wide interests but a soft spot for Jura, Austria and Champagne, with a general preference for low intervention in vineyard and winery. Other passions include music (equally wide tastes) and travel. Co-organiser of the Oddities wine lunches.
View all posts by dccrossley →
This entry was posted in Austrian Wine, Grape Varieties, Hungarian Wine, Rust, Wine, Wine Agencies and tagged Austrian Furmint, Franz Weninger, Furmint, Hungarian Furmint Sopron, Kiffe my Wines, Michael Wenzel, Newcomer Wines, Pierre Ménard, Wine Education online, Wine Fun in Lockdown, Wine on Crowdcast. Bookmark the permalink.